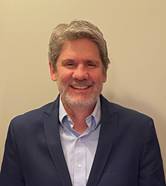 Mark’s presentation topic is “Food and Fuel”, reshaping the world trade for food and feed stocks in the fats and oils market.  A look at the current market place, and a forward view for the coming year in the veg oil trade.

Plan now to be a part of this timely discussion.  Mark’s presentation will take place on Wednesday, Oct. 13 from 11 am until Noon. 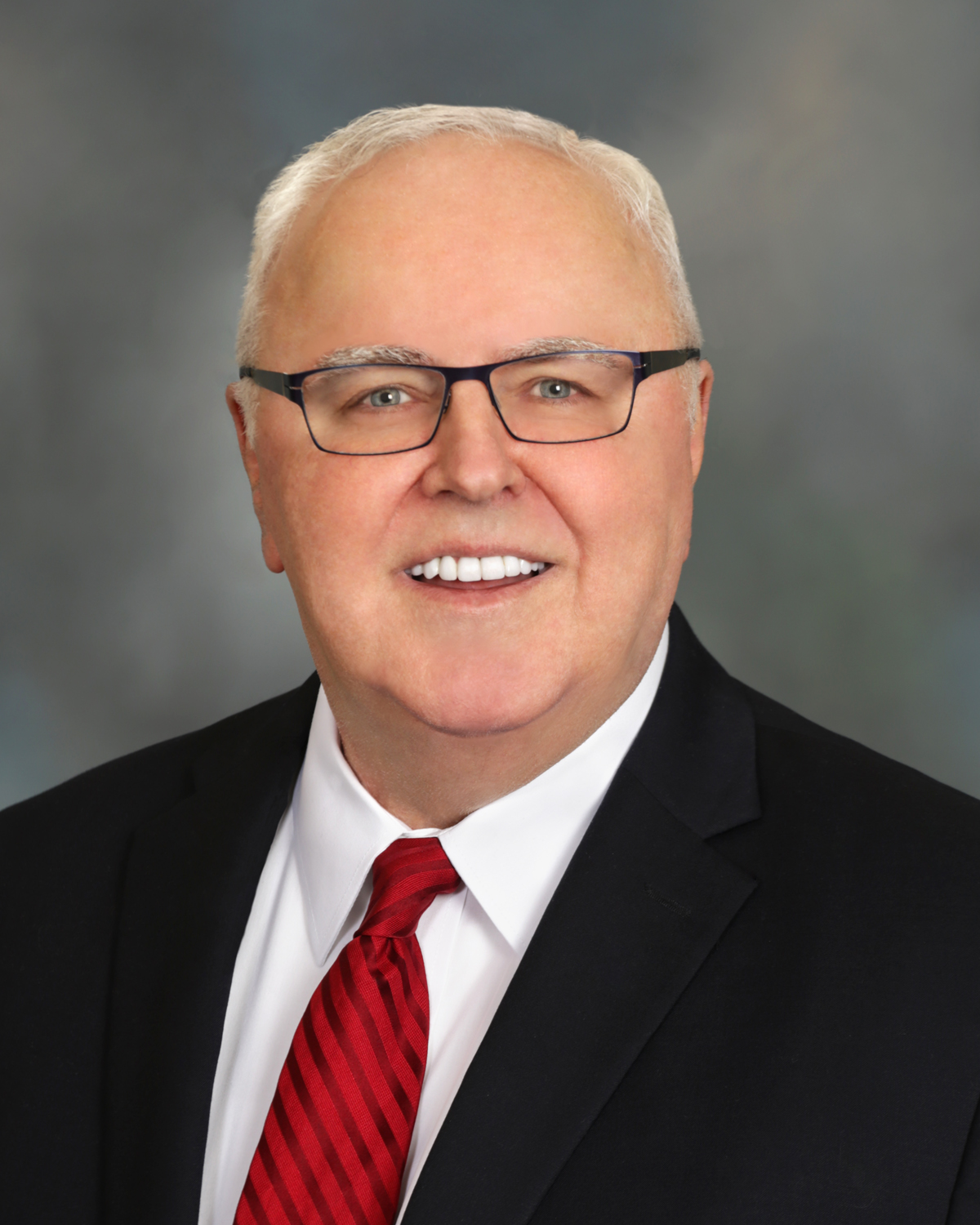 Pro Farmer Washington Analyst Jim Wiesemeyer separates the news from the noise in Washington, distilling the news in agriculture down to the developments that will impact the farm and the community and the commodities. 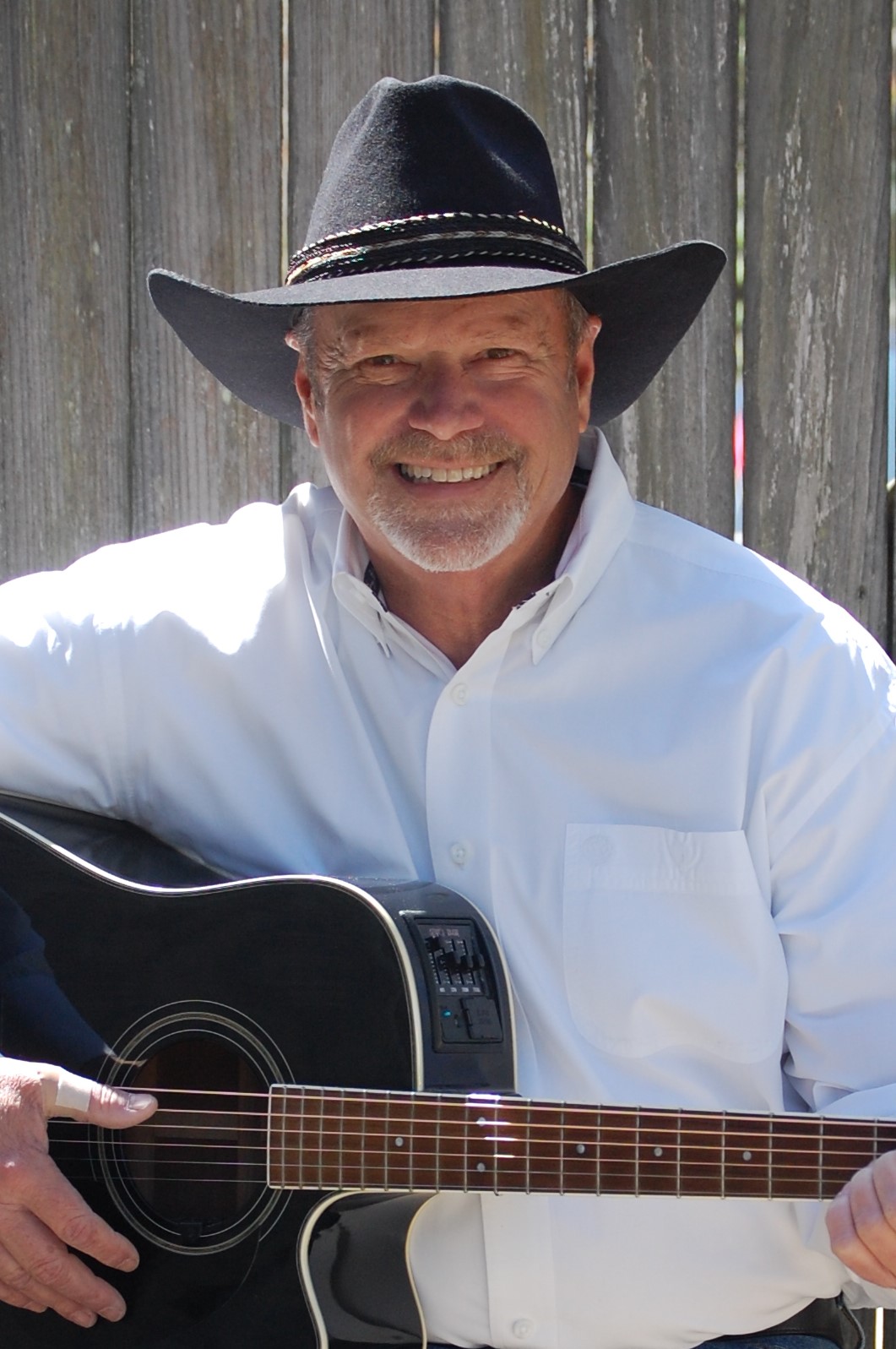 Roger Adams is an award winning country music singer and songwriter.  His music and his style have been influenced by some of the greatest traditional country artist of all time.  In the early years, Roy Clark and Glen Campbell helped start his path.  As time went on, he learned how to develop his own path of writing and performing.   With a captivating voice and the ability to tell a story with his music, he has now become a very well respected Nashville recording artist.

His music and songwriting has been recognized by some of the most prestigious groups in country music. His album “Rise up from the ashes” has produced a number of award winning songs and is up for album of the year in the Josie Music awards. Roger will be performing during AFOA’s Gala Reception on Thursday evening, October 14.  Don’t miss an opportunity to hear him perform.