The Harry D. Fornari Memorial lectureship was established in 2001 in tribute to the man who did more than any other to create and shape the AFOA we know today.

Harry Fornari was twice president of the AFOA and served as a Director continuously from 1973 until he became the Association’s second Executive Director, a position he held until his death. He was colorful, tenacious, easily excited and didn’t quit until he got what he wanted, even if he had to change the By-laws to do it (and then change them back after he had accomplished his purpose). For almost 30 years, Harry and the AFOA were synonymous. No one since has matched his ardor or his dedication to this association.

Harry oversaw the successful effort to nationalize and internationalize the reach of the Association, beginning with the change of its name to the American Fats and Oils Association. Most importantly, Harry spearheaded the drive to increase our membership almost fourfold over the past several decades.

The structure Harry Fornari created has endured and prospered. The greatly expanded AFOA we enjoy today retains the structure he gave it.

Harry, who held a Ph.D. in history from Columbia University, was a firm believer in educating the trade and he instituted the AFOA’s practice of inviting significant speakers from the industry. It is this passion which makes the Fornari lecture such a fitting tribute to his memory. 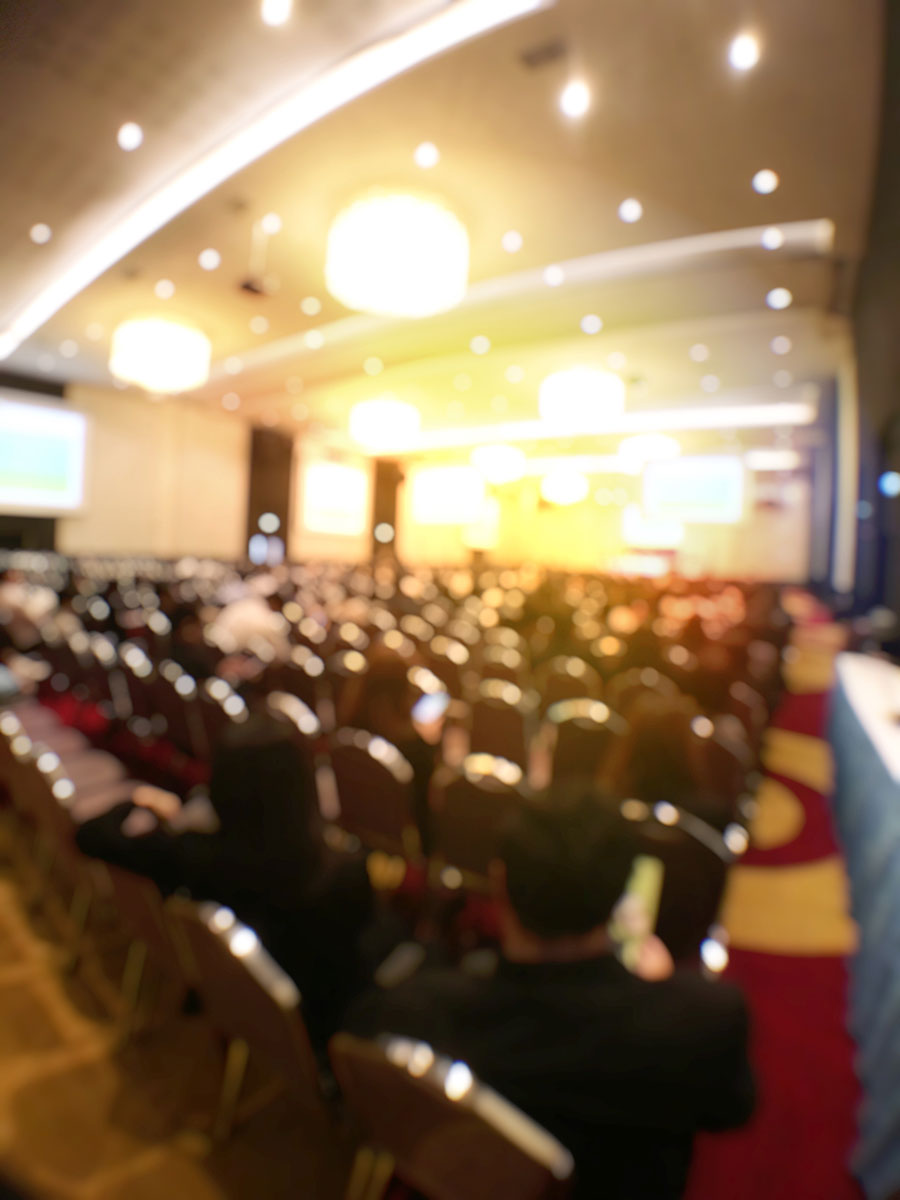 “I can’t believe it took us this long to make a change. So happy that we did. Numbers don’t lie.”